Sissi Fagylalt is a family business. On Gödöllő’s town square it proves that the tatsy, cooling and healthy combination in ice creams does exist. This year Sissi Fagylalt became a real empire, as a new confectionary at 31 Hunyadi János street has opened as well, where customers can find the entire selection.

„I do not want to give my customers of those artificial flavourings and colours. Our ice creams are made of what they are supposed to be made of. Cottage cheese made of cottage cheese, strawberry made of strawberries, raspberry made of raspberries, chocolate made of chocolate, and so on. This is why I am happy to give our ice creams to my family as well, because I am hundred percent sure about what they are eating.”  Andrea Koncz – main ice cream witch 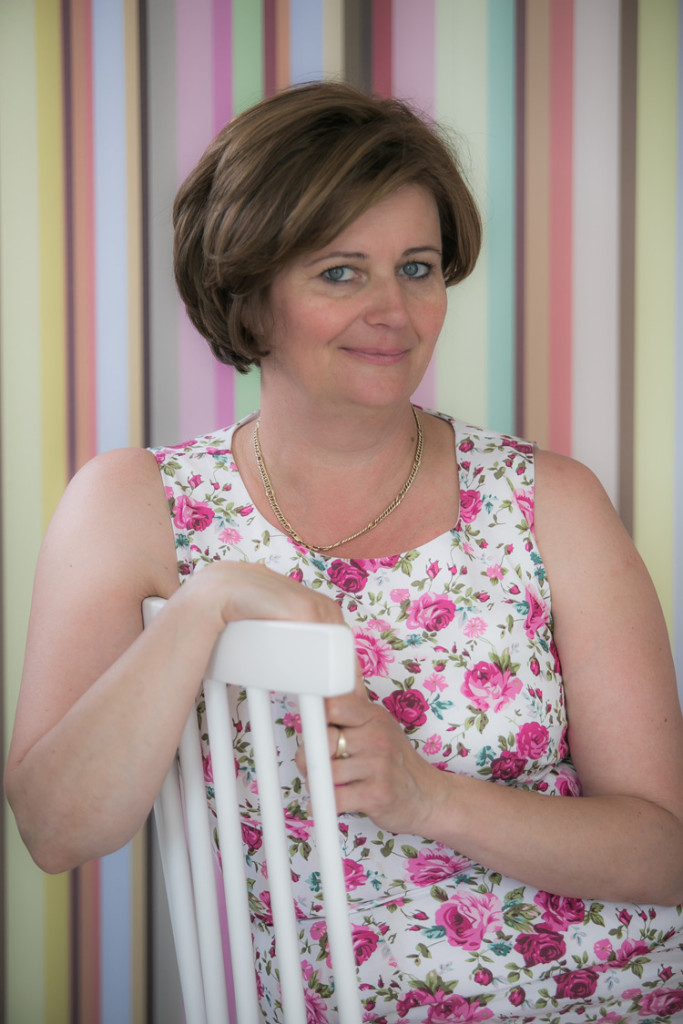 Andrea Koncz, the main ice cream witch has dealt with making ice cream for more than 20 years now, although that is not even close to her profession. Who knew that the recipe found on the wall of their confectionary at Lake Balaton would encourage other numerous recipes and a whole new perspective in thinking.

when the ice cream is healthy…

Andrea started caring about healthy eating, when she was expecting her first baby. What and from where to eat to make sure she and her family would avoid eating „plastic”. She went deep into the labirinth of food industry. She wanted to do something different from others. Ten-year-old Kincső is the biggest ice cream gourmet in the family, while the eigh-year-old Villő is the biggest ice cream consumer in the family, so it does matter what the sweets are made of.

Sissi Fagylalt has many trademarks. Artificial aroma and additive-free ice creams, made of real ingredients. There is a healthy ice cream collection with various flavours, that are suitable for lactose- and gluten intolerant children as well, and there are also milk-, soy-, gluten- and lactose-free, vegan and paleo ice creams in the selection.

in the wakes of historical figures’ desserts…

Sissi Fagylalt has created the ice cream versions of traditional Hungarian cakes. So you can taste classics like the „Dobos torta”, „Lúdláb”, „Mákos guba” or the „Eszterházy torta”. Children can also enjoy their favourite sweets in the form of ice cream. Twix and the Hungarian cottage cheese bar called „Túró rudi” are a few of the most popular ones. Some of the historical figures’, such as Maria Theresa’s, Sissi’s or even Franz Joseph’s favourite flavours can be found in the selection, too.